As I walked through Ponferrada snapping pics and not paying attention, some voices screamed and motioned for me to come back. I was headed in the wrong direction and a group of fellow pilgrims came to my rescue. They were Joe (Washington DC), Maria (Sweden) and Kevin (Vancouver). I thanked them and we all chatted our way out of the city before Joe and Maria stopped for a rest.

We’ve since realized the hilarity in Kevin, a young, Jewish man traveling to Santiago with a Joseph and Mary (of sorts). He even slept in a stable one night along the Camino. Then I wondered, who might I represent in this story? I’d like to think a wise woman, but Kevin insists that I’m the ass. Especially since I promised to pull him in a cart should he hurt himself between here and Santiago.

More than anything, we’ve been laughing our way through Spain. We are on the same Camino groove. No plans. No reservations. Definitely no early rising. Lots of talk about Beyoncé, lip sync battles and some fellow burner* pilgrims we simply can not get enough of.

The “no plans” rule was bent one day when I was intrigued by an alternative route going through Samos where there was the opportunity to stay in a the western world’s largest monastery. My guide book described it as, “one long vaulted space full of pain and misery and snoring and laughter.” All of which happened, especially when Kevin and I got the uncontrollable giggles over some happenings with the burners*. It was probably one of those times you had to be there, but we were both laughing so hard and could not even look at each other. Since then, slap happy is how most nights end.

Between the fits of laughter, we visited the monastery and attended a mass with vespers. The monastery’s wiki page will best describe the happenings, so here’s that.

For your viewing enjoyment, here are a few pics: 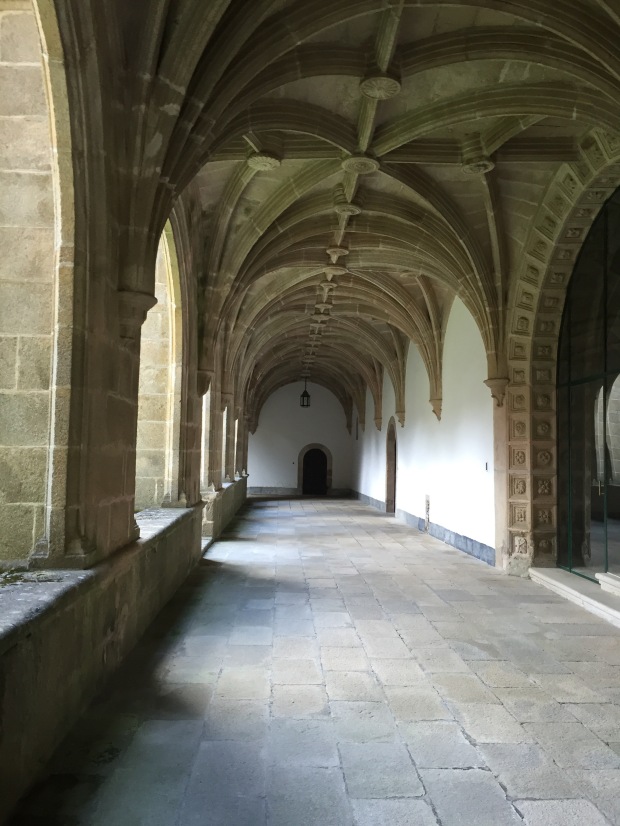 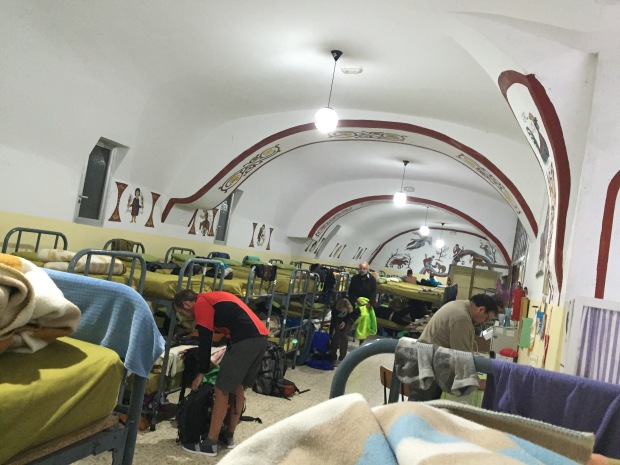 *Those who attend Burning Man.